Some awards and achievements I've collected over the years: 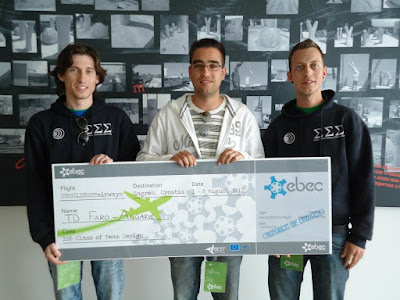 BEST Almada, April 2012 - The challenge was to build a remote control vehicle that would be able to complete a test track composed of slopes, dirt and water. This victory allowed our team to represent Portugal in the European Finals in Zagreb, Croatia. 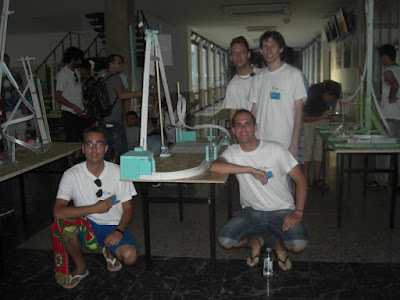 BEST Zagreb, August 2012 - Having won the national round, my team and I were awarded the opportunity to represent Portugal in the European Finals in Zagreb, Croatia, achieving the 6th place. We had two challenges to complete: building a roller coaster for a small car and to developing a packaging machine. 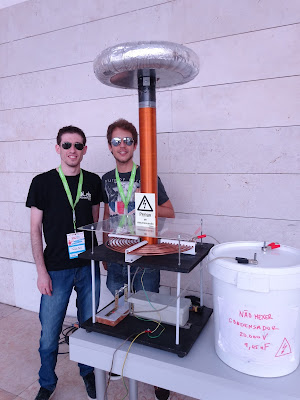 Lisbon Mini Maker Faire, September 2014 - The Tesla Coil was awarded a special prize for being one of the most interesting and different projects.

Merit Scholarship
Universidade do Algarve, January 2015 - Received a merit scholarship as a recognition of my results during the academic year of 2011/2012. 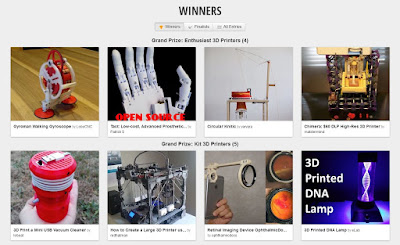 Instructables with 3D Hubs, July 2015 - My 3D Printed DNA Lamp was a winner project on this massive 3D printing competition. 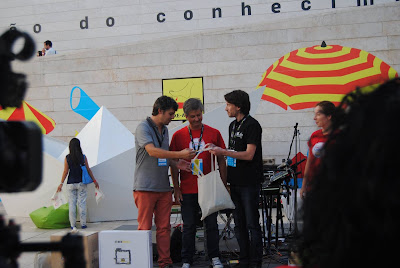 Lisbon Maker Faire, September 2015 - The Ion Thruster project received a Best in Class of Science award, usually a Red Ribbon at Maker Faires, for its scientific value on the demonstration of Space Probes propulsion technology. 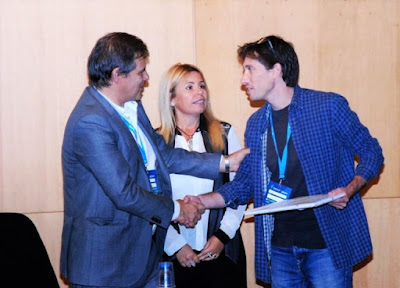