This was probably the simplest and yet one of the most successful projects I ever made. A Power over Ethernet or PoE Adapter, which allows the usage of Ethernet cable to transmit not only data but power as well for the network equipments. 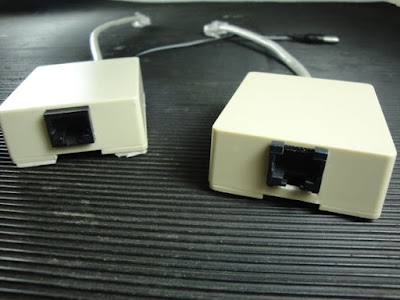 There are 2 pairs of wires that are not used on UTP cables for communication on 10/100Mbps networks. So these adapters will allow you to use those wires for power transmission.

This was the first project I made on eLab Hackerspace with Hugo Santos and Tiago Borba. It was developed because it would fix a problem we had: the access point was far away from the main switch and there weren't any power outlets nearby, so we had the access point's power supply next to the switch and had the power come through the Ethernet cable:

Even though this is a super simple project, it was very successful when we first shared it on Instructables, now getting over 200.000 views! 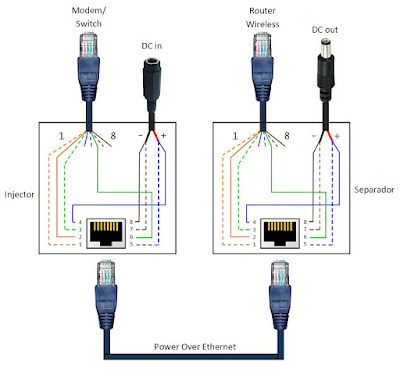 Regarding the connections it's all quite straightforward, the 2 pairs that are not used for communication (typically blue, blue/white and brown, brown/white) are used instead for DC power. And that's all there is to it! Simple but useful. 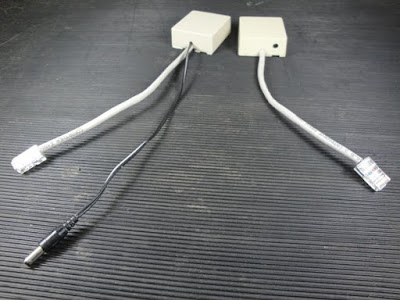 This way you can power your network equipment through the same cable without needing a power extension cord. Of course there some things that should be considered, like the fact that this can't be done for Gbps networks or the maximum length of the cable but if you want to know more about those check out the full article on Instructables.