I remember being attracted by lightning ever since I was a little kid. It always fascinated me staring through a dark and rainy window, during a thunderstorm, watching lightning strike down, lighting up the entire sky while listening to the deafening and imposing sound of thunder. It was quite a show directly from nature, but for me it was more than entertainment, it brought along questions with it, waking up that curious side of me, leading me through my first steps into science: What exactly is it? How does it work? Why does it happen? 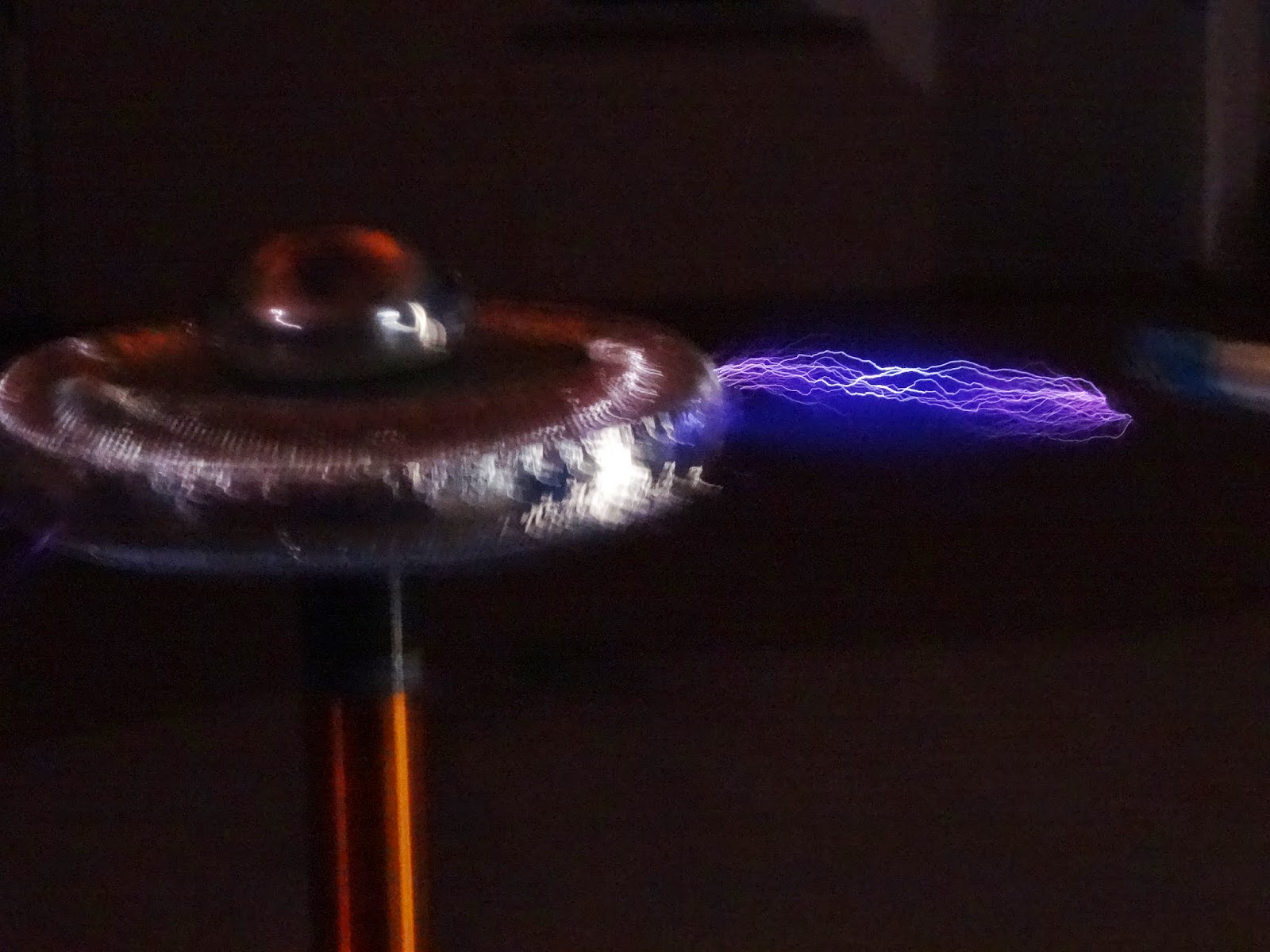 How great would it be if you could control that and make it happen anytime you want? So, a few years ago, I learned about Tesla Coils, an air core electrical resonant transformer, invented by Nikola Tesla at the end of the XIX century, able to generate high voltages at high frequencies, resulting in electrical discharges just like small lightning. From that moment I knew I had to build my own Tesla Coil.
Read more »
2 comments: